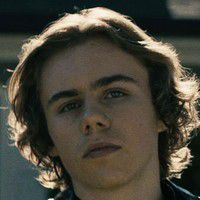 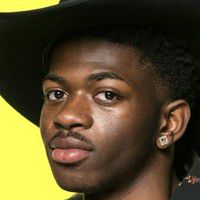 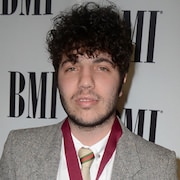 Moneybagg Yo
American rapper from Tennessee
11

Lathan Moses Stanley Echols (born January 25, 2002), known professionally as Lil Mosey, is an American rapper, singer and songwriter. He rose to fame in late 2017 with the release of his single "Pull Up". Mosey's debut studio album Northsbest (2018) included his first Billboard Hot 100 charting single, "Noticed". His second studio album, Certified Hitmaker (2019), peaked at number 12 on the US Billboard 200. In 2020, Mosey released the highest-charting single of his career, "Blueberry Faygo", which peaked at number 8 on the Billboard Hot 100.

In April 2021, Echols was charged with second degree rape in Lewis County, Washington. He is currently out on bail, and his trial is expected to start on July 19, 2021.