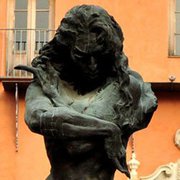 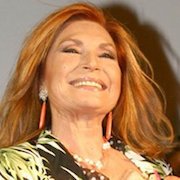 In 2000 in New York, she won the prize "La voz del Milenio" for best female voice of the 20th century. Rocío Jurado sold more than 16 million records, making her one of the best-selling Spanish female singers. She received 5 platinum and 30 gold discs.

Cite error: There are <ref group=nb> tags on this page, but the references will not show without a {{reflist|group=nb}} template (see the help page).