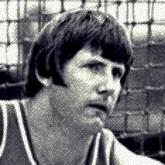 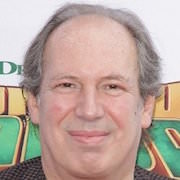 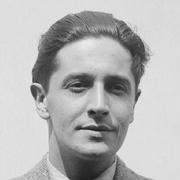 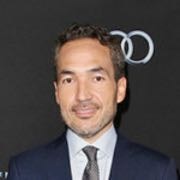 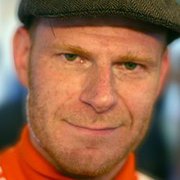 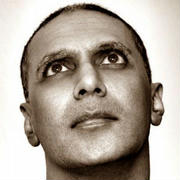 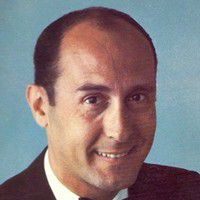 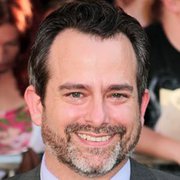 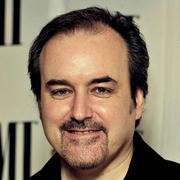 Stanley Myers (6 October 1930 – 9 November 1993) was an English composer and conductor, who scored over sixty films and television series, working closely with filmmakers Nicolas Roeg, Jerzy Skolimowski and Volker Schlöndorff. He is best known for his guitar piece "Cavatina", composed for the 1970 film The Walking Stick and later used as the theme for The Deer Hunter. He was nominated for a BAFTA Award for Best Film Music for Wish You Were Here (1987), and was an early collaborator with and mentor of Hans Zimmer.